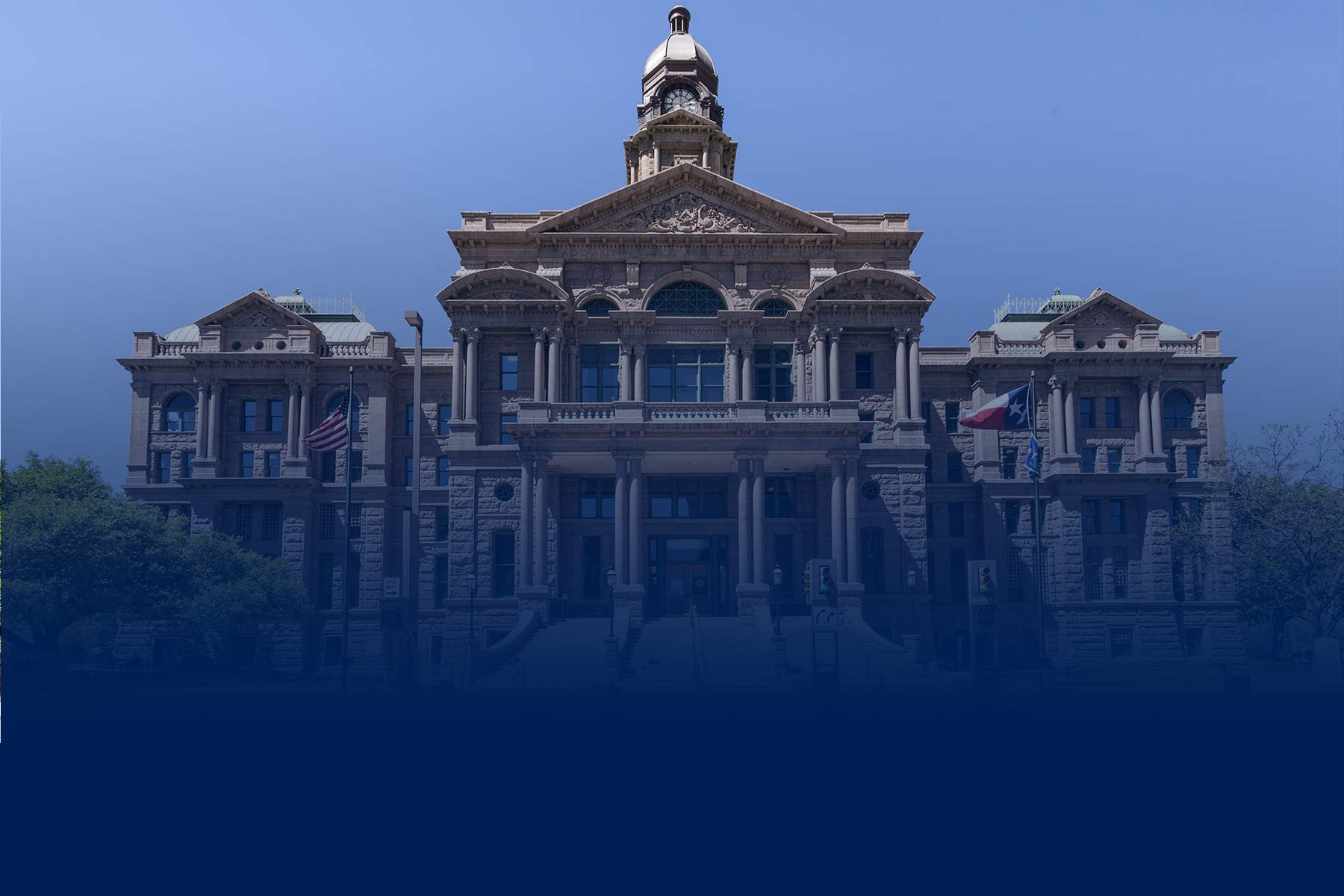 The right man, for the right job, at the right time.

Since taking office, Judge Kim has kept his promises and ushered a new era in the 323rd District Court.

Alex Kim’s past is deeply rooted in strong, conservative values which have defined him to this day.

Alex went to Wheaton College (IL) and graduated from Baylor University. He and his family attend Countryside Church in Southlake, Texas and he has been a short term missionary on multiple occasions. When Alex ran for Judge in 2018, he was endorsed by almost every conservative organization in Tarrant County, including the DFW Conservative Voters, Texas Right to Life, Texas Association for Gun Rights, and the Tarrant Republican Club. Alex was a member of the Texas Electoral College in 2016 and received international attention for his commitment to vote for Donald Trump despite harassment, threats of lawsuits, and threats of violence against him and his family.

Alex is a Texan who has devoted his life to fight for justice for the citizens of Tarrant County, Texas.

Before he was elected as a Judge, Alex had spent over a decade preserving the values and freedoms of Tarrant County citizens. In that time, Alex has served and represented the Tarrant County Republican Party from President of the Tarrant Republican Club to Vice Chair of the Tarrant County Republican Party and 2016 Elected Presidential Elector of the Electoral College.Alex and his family are the epitome of the American Dream. The son of immigrant parents, Alex saw firsthand what strong conservative values, hard work and courage can provide to a family in America. His father, a captain in the US Army, exhibited the importance of thanking and giving back to our great nation. Alex has worked to uphold his father’s service to our country and will continue to do so with the conservative values instilled in him as Tarrant County Juvenile Court Judge.

We’re always looking for the community’s support to help push our campaign further than we could ever imagine. Does that sound like you? Volunteer today and be a part of this great change that is going on. For more information on how to help, email us at the link in the menu or below!

Join our team of like-minded everyday people who simply want a safer community and to provide help to the juvenile delinquents that can be rehabilitated before entering a life of crime. You’re invited to join our team to help the children of Tarrant County to become productive members of our community.